Already thousands of years ago, people knew quite a bit about festivals and celebrations. Longer celebrations were mostly dedicated to deities and their ability to give people fruit, water, or love. For good luck, one could even consecrate a deity or character in hope that he or she would throw a lightning bolt at an enemy. Thus, it seems that the nature of the festival was quite pragmatic, but it also has another side.

Namely, such events also have the ability to unite, both classes and races, as well as just the young and the old. Yet, big festivals have to be prepared. It is necessary to find a place for the festival and the people who would decorate the place, and here I am not just thinking about visitors and admirers of Dionysos. For example, it is worth noting that the main organizer of the festival bears the main burden, which is finding people around him/her. However, if in ancient Greece one could use one’s servants for this, today it is done from a slightly different angle: you have to ask, negotiate, offer, condition, find common ground, connect. And here it’s again worth mentioning the fact that one good festival requires very good organization and this in turn requires an even better team.

The first big thing that comes up in the air like a pink elephant is what we decide to celebrate: calendars around the world are after all filled with all them Johns and Peters etc. In short, there is always a reason, but finding a good reason already seems to be a task for a very good team. Secondly, what is the experience going to be like? Is it a giant paper dragon sizzling between the streets, or it's just a golden sunset or a special performer (such as the Red Hot Tommy Cash Country Experience feat. Bono :D)? From here, however, we come to the third aspect, which is, after all, the most time- and effort-intensive: we have to build the stages, bring the technology, and light the place. Then the festival area or location could reflect its nature, be it oak trees lit by lights or seating made from tree trunks. And if you have come this far, you have to push it to the end: exciting solutions for shelters, in case a deity feels offended and makes it rain. Or an opportunity to have a last glance back at the forest road leading you home and see the last single disco ball sparkling back in the rearview mirror illuminating the road.

While considering such aspects from our more of an traditional attack angle, we have been organizing Trad.Fest besides our other responsibilities for four years now, and its special feature is that the guest does not know (except for a team of dozens) what the above mentioned aspects of the experience will be like. But the guest knows that we put our 110% into everything we do and there are many times more of us in the festival management team than on stage. In short: #FESTIVALVIBES 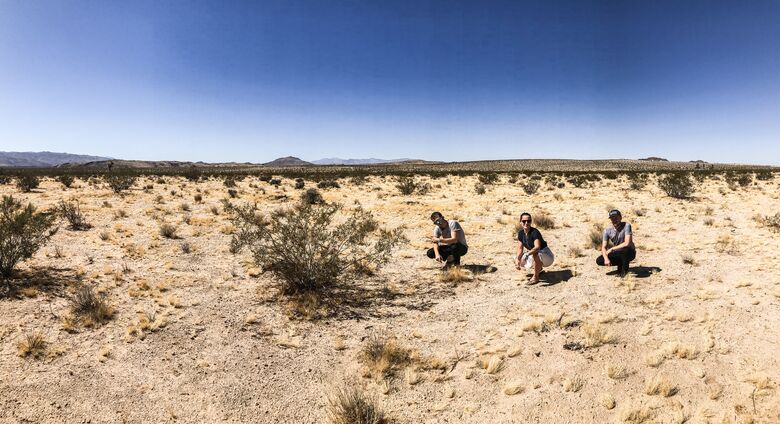 Better safe than sorry!
The more you travel, the more likely it is that something unexpected will happen. And we have had all sorts of things happen to us in eight years. For example, we lost our luggage once and we only ...
Read complete post 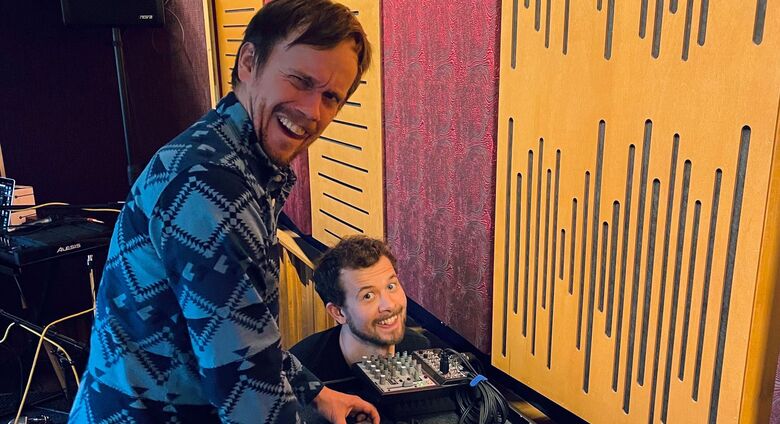 6 habits from the studio to everyday life
We’ve been in the studio for a month to create new music and record thoughts for the new album. It has been a nice creative space and so many cool ideas have already taken shape! However, ...
Read complete post 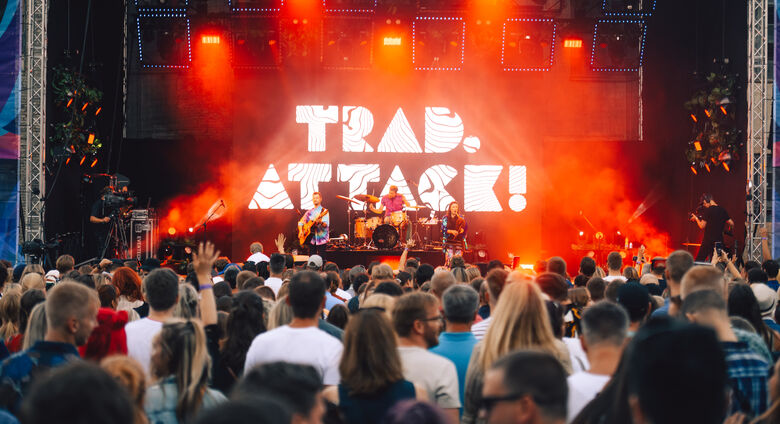 What is everything that needs to be done to organize and give a great concert? Behind The Scenes with Jalmar Vabarna.
The last years in the cultural landscape could be summarized as "Days that confused". At one point, when everything is in great shape… it collapses. Crisis. So what are you going to do?! To ...
Read complete post 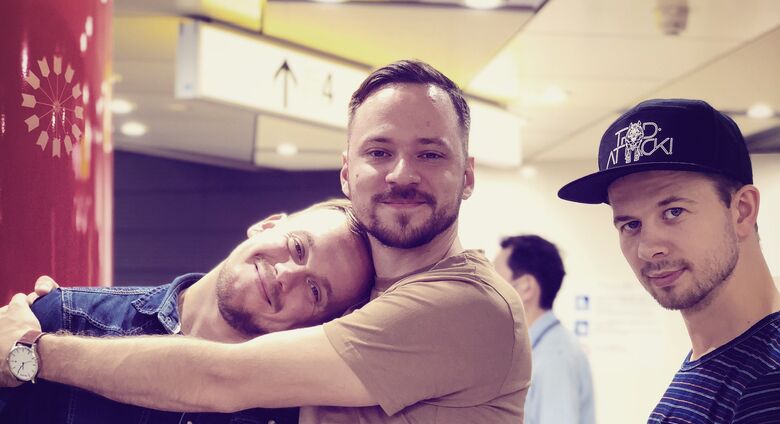 Who’s really got the power?
Our very own reporter Tõnu had a peek into the hard work of our birthday boy – our sound director Kaur Kenk. Read what he has to say about the gray cardinal of the music scene. The ...
Read complete post 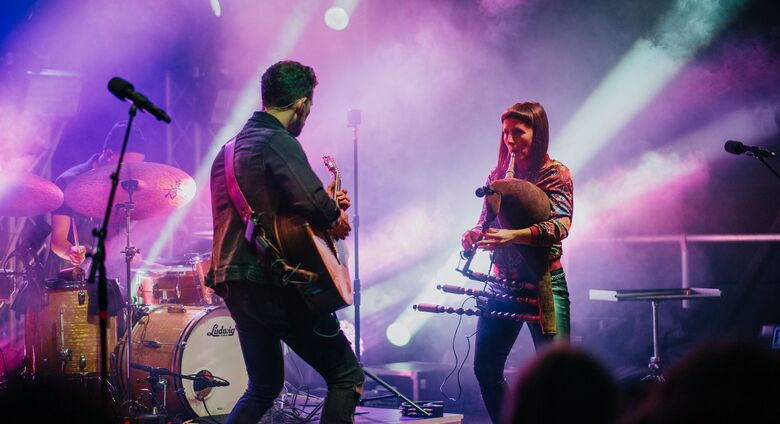 Sandra and Jalmar: "Everything is possible!"
April just begs to be celebrated! And there’s a reason for the high spirits - it’s Sandra’s and Jalmar’s birthday! As always, we have asked them to fill in the birthday ...
Read complete post 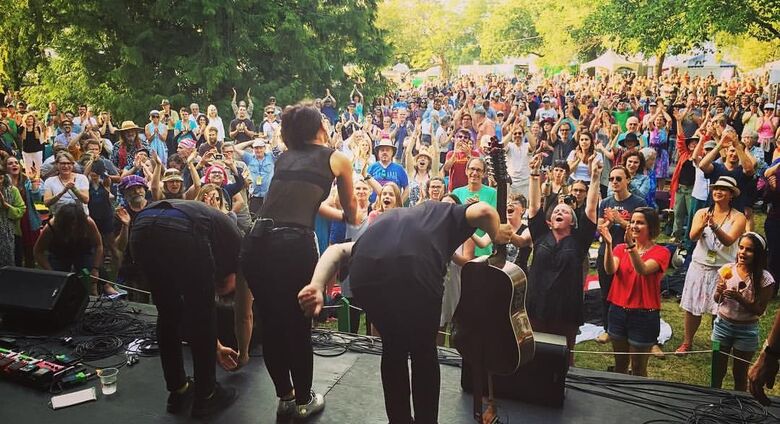 Stage anniversary!
March is the birthday month of Trad.Attack!’s live performances! In March 2014 we conquered our first stage and thus we celebrate our 7th stage anniversary! Which concerts have moved the band ...
Read complete post
0